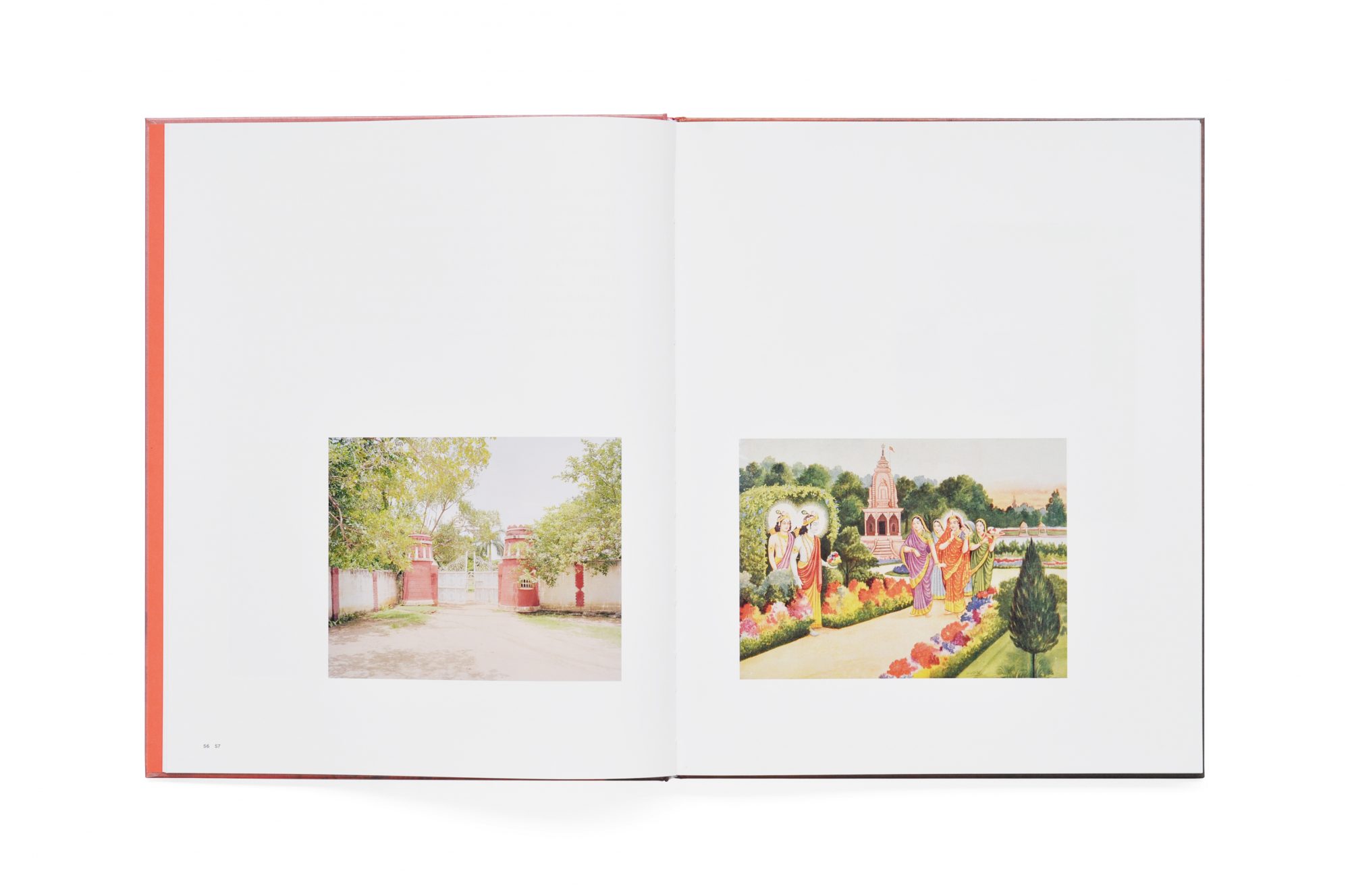 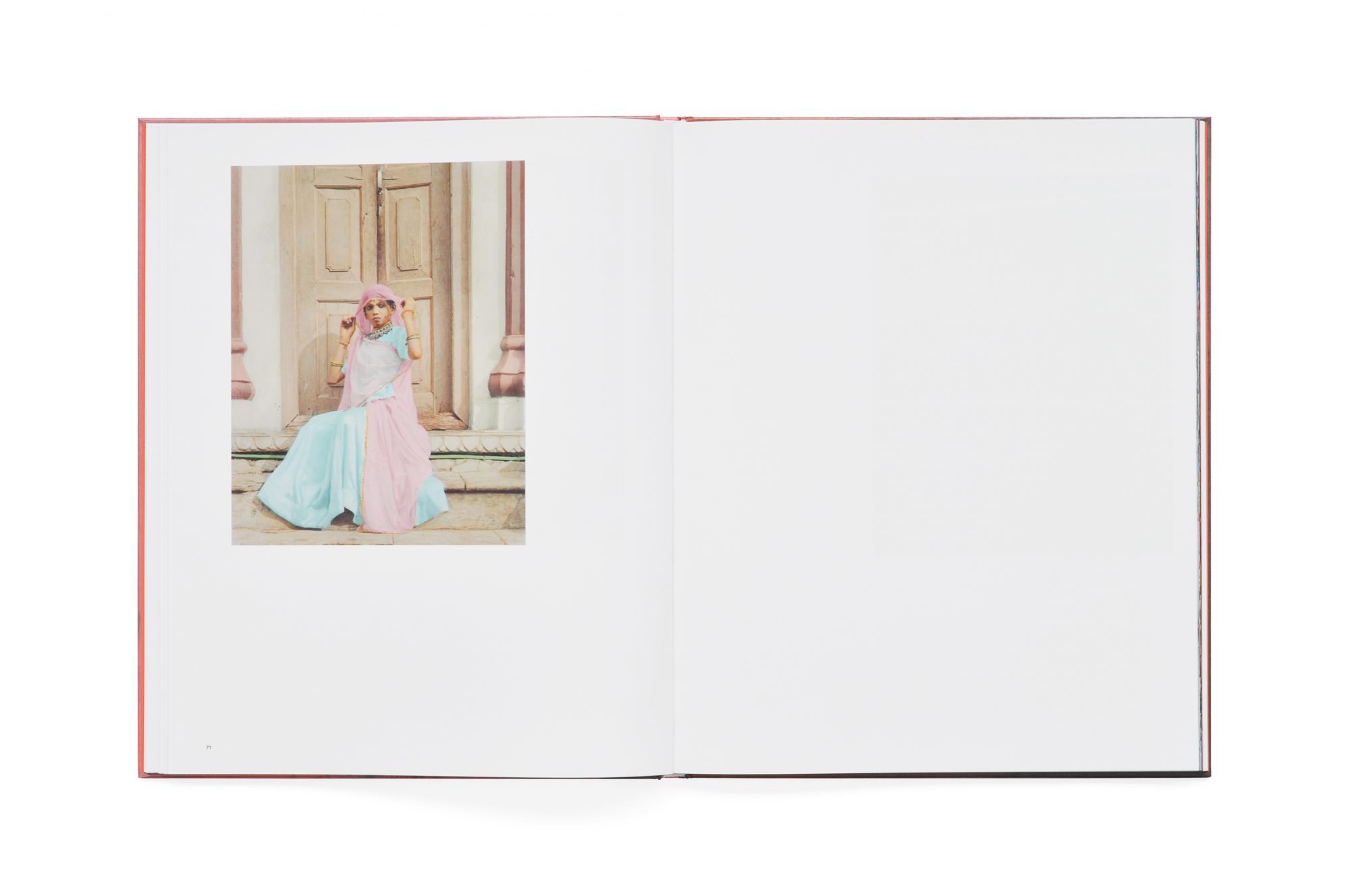 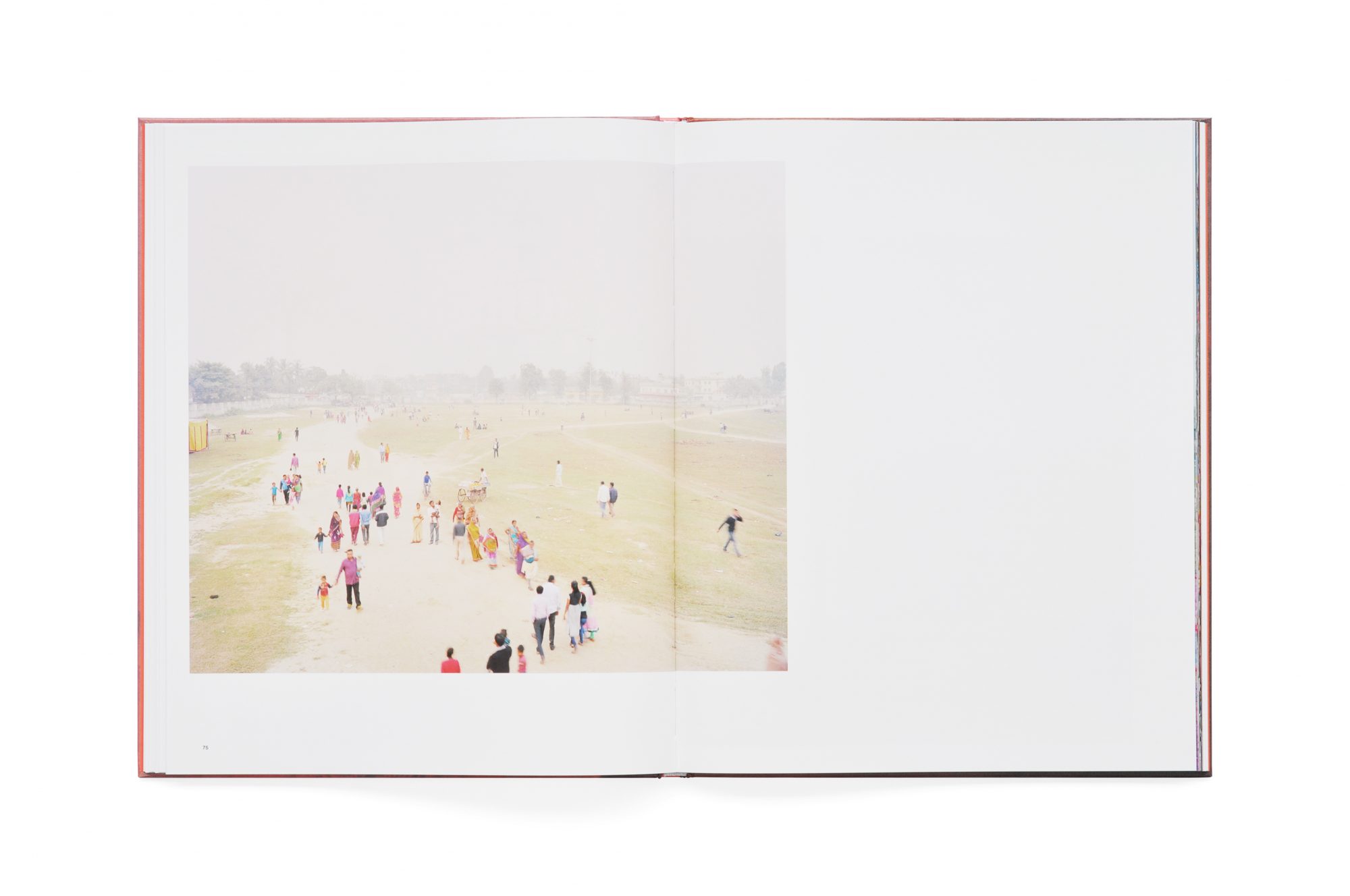 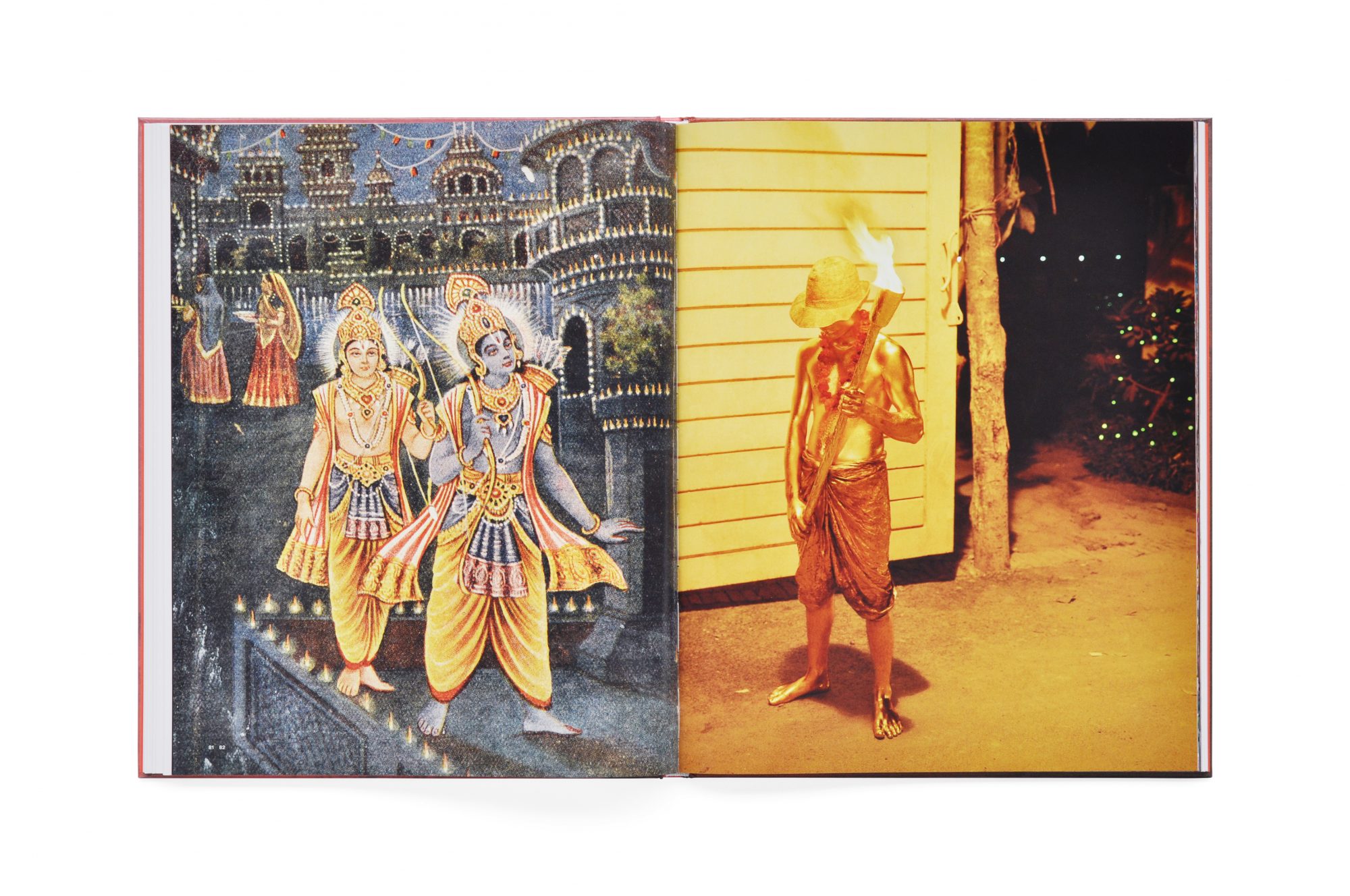 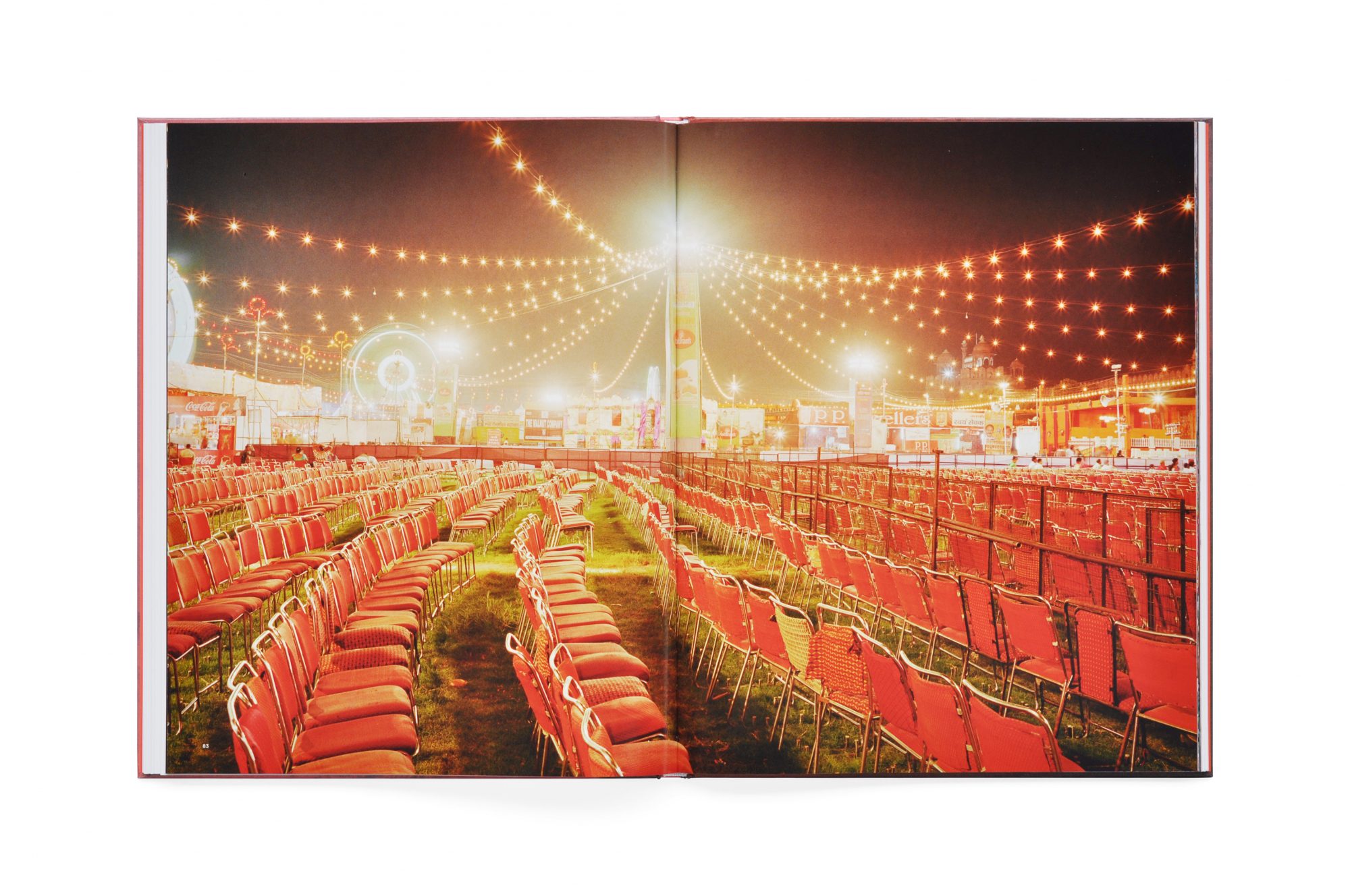 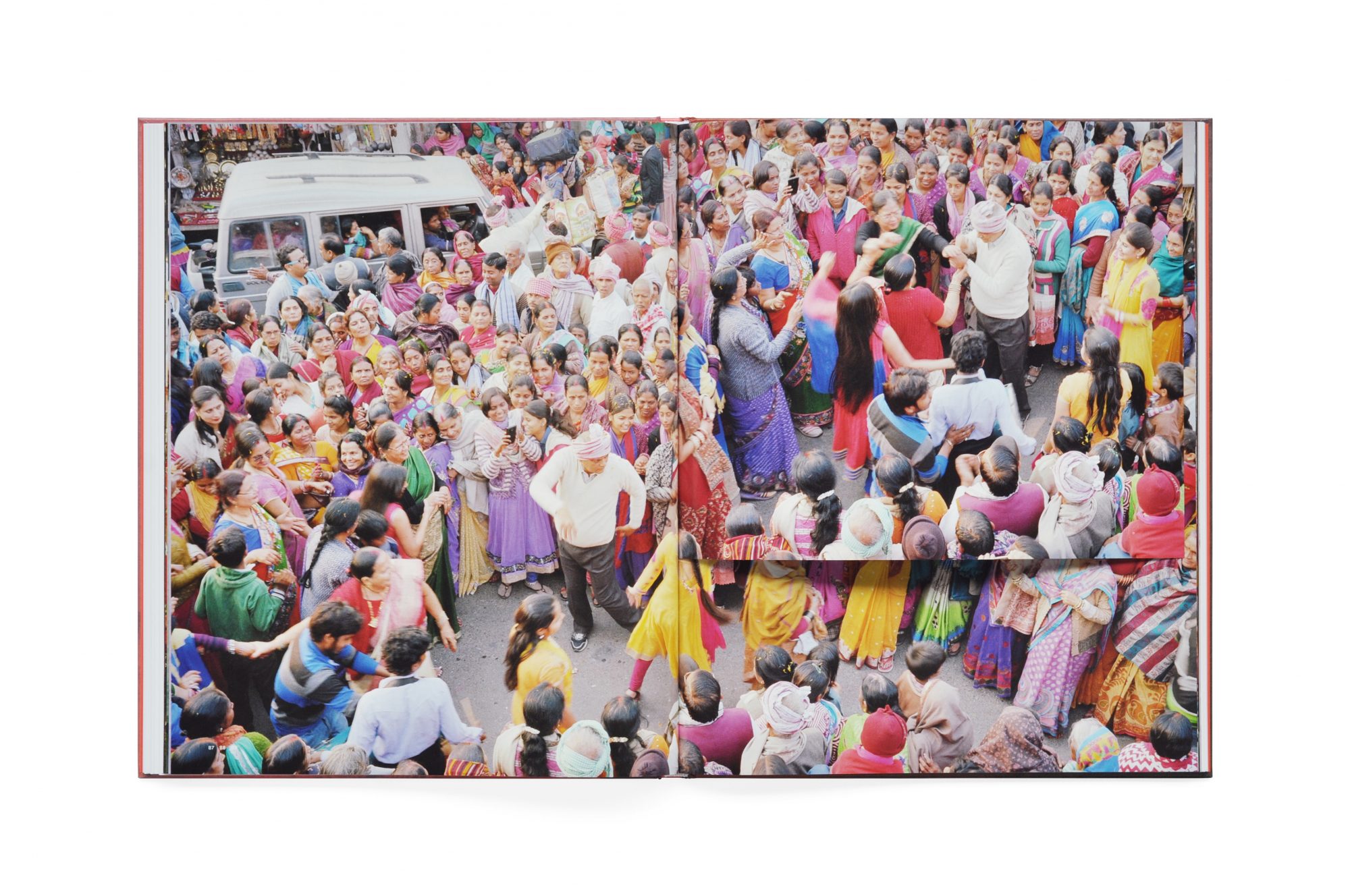 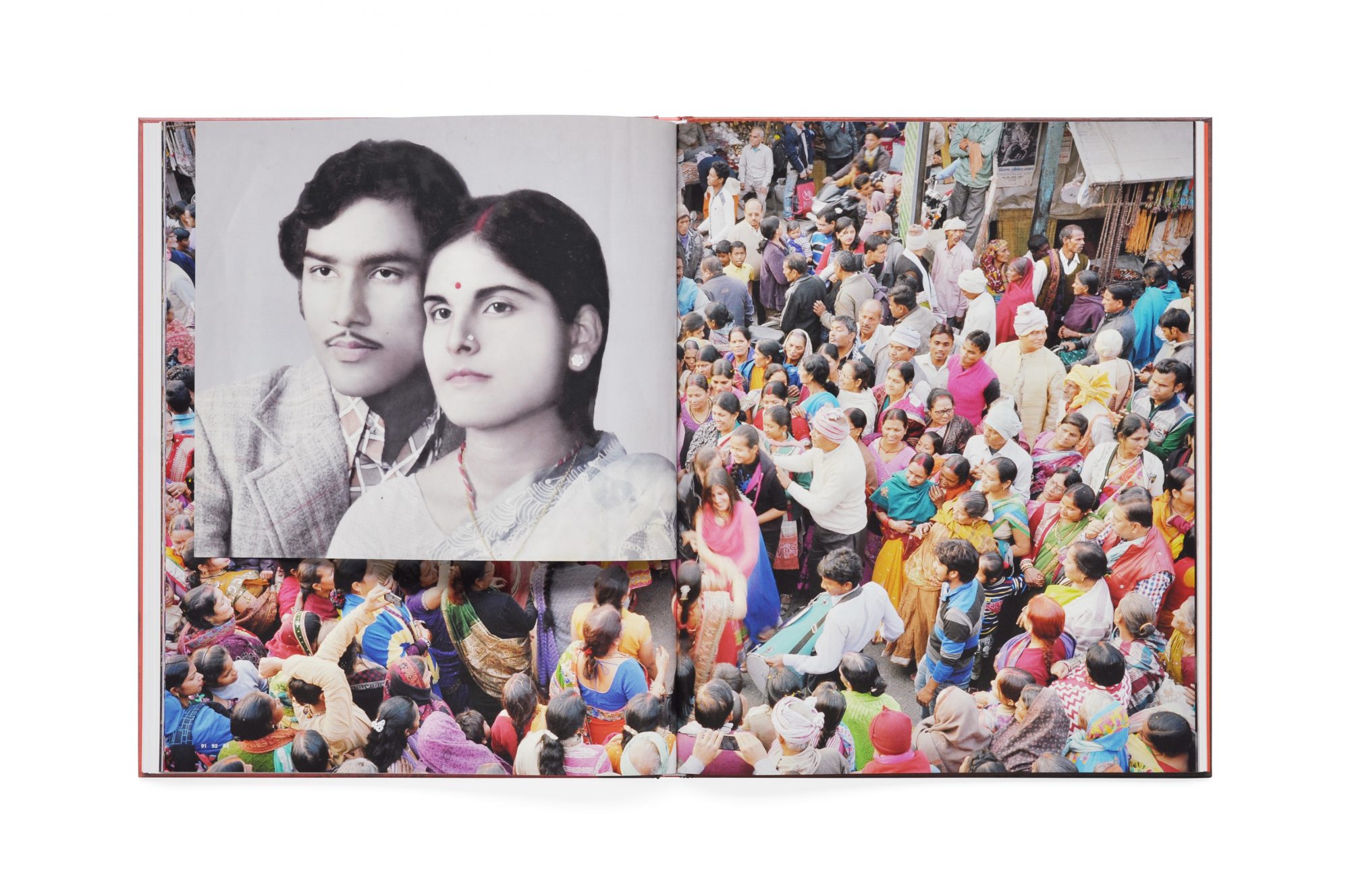 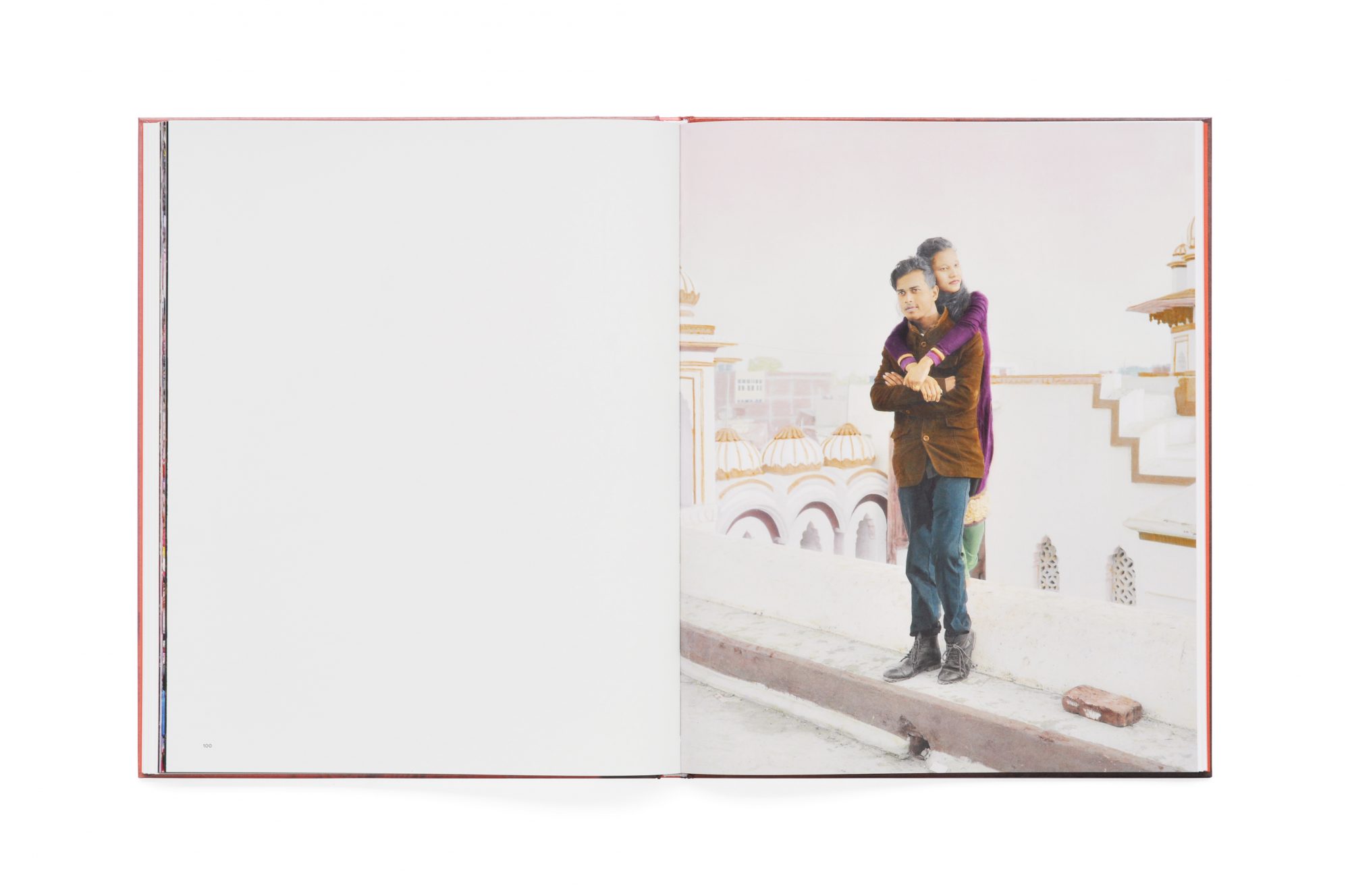 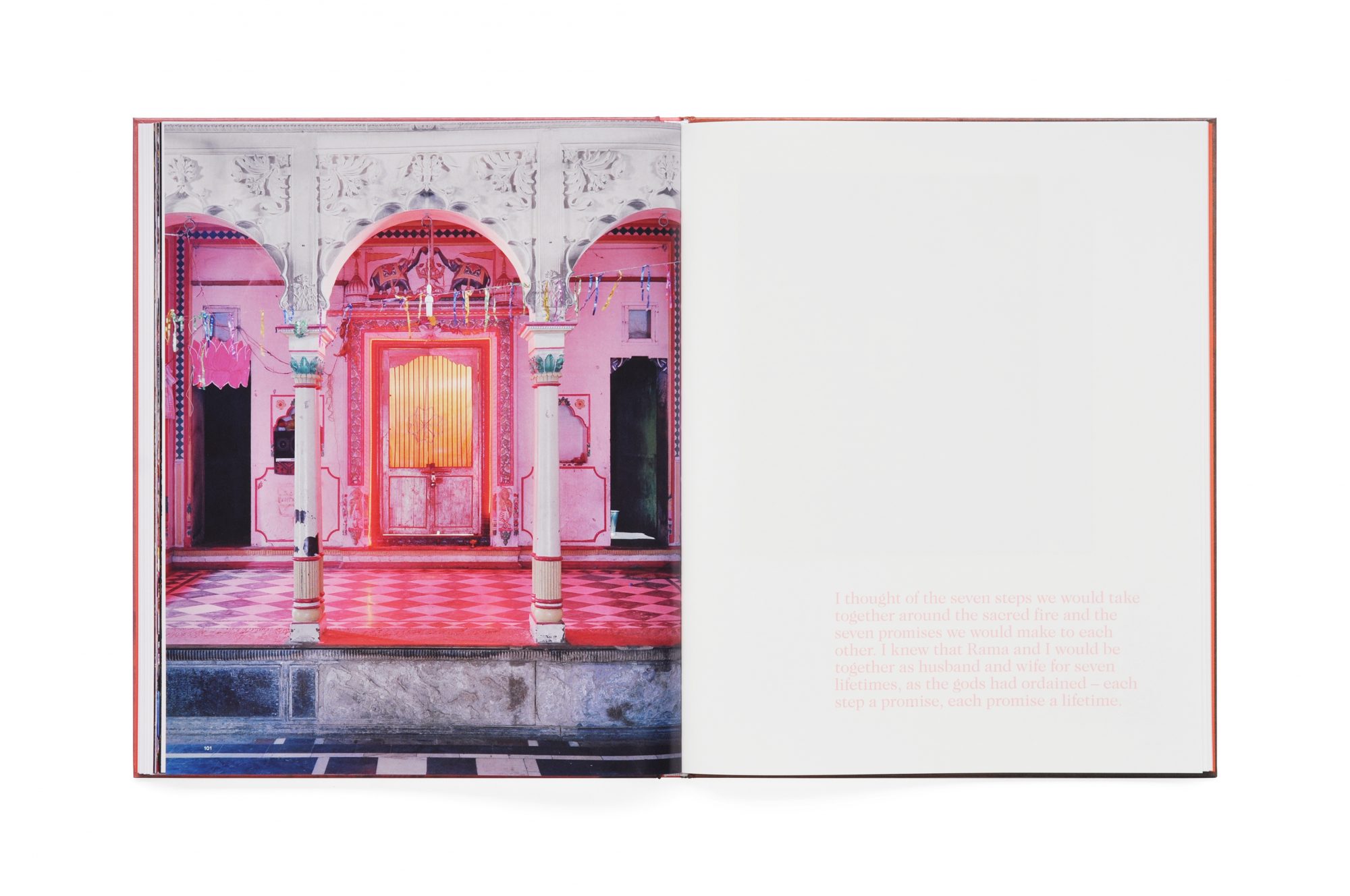 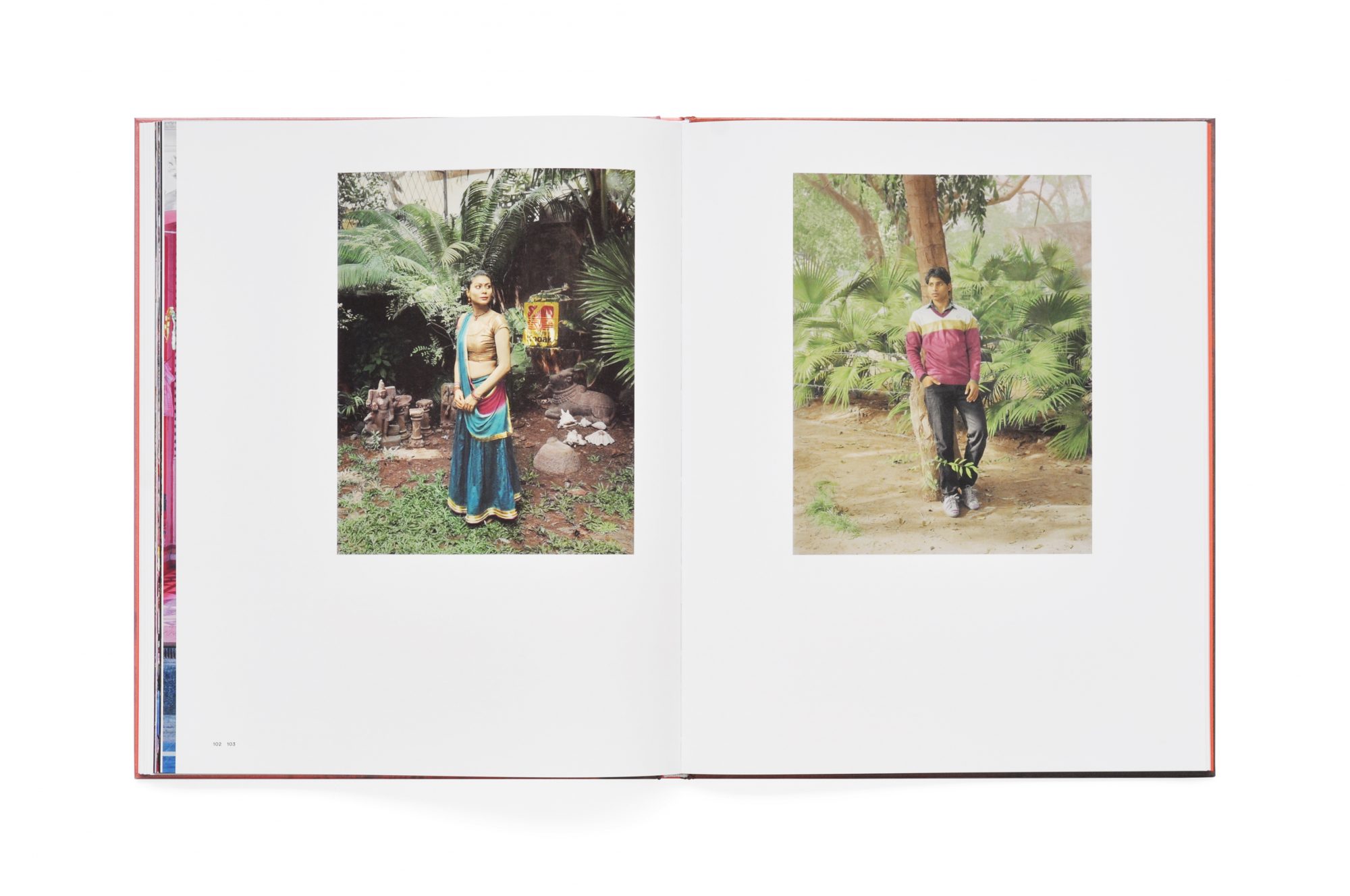 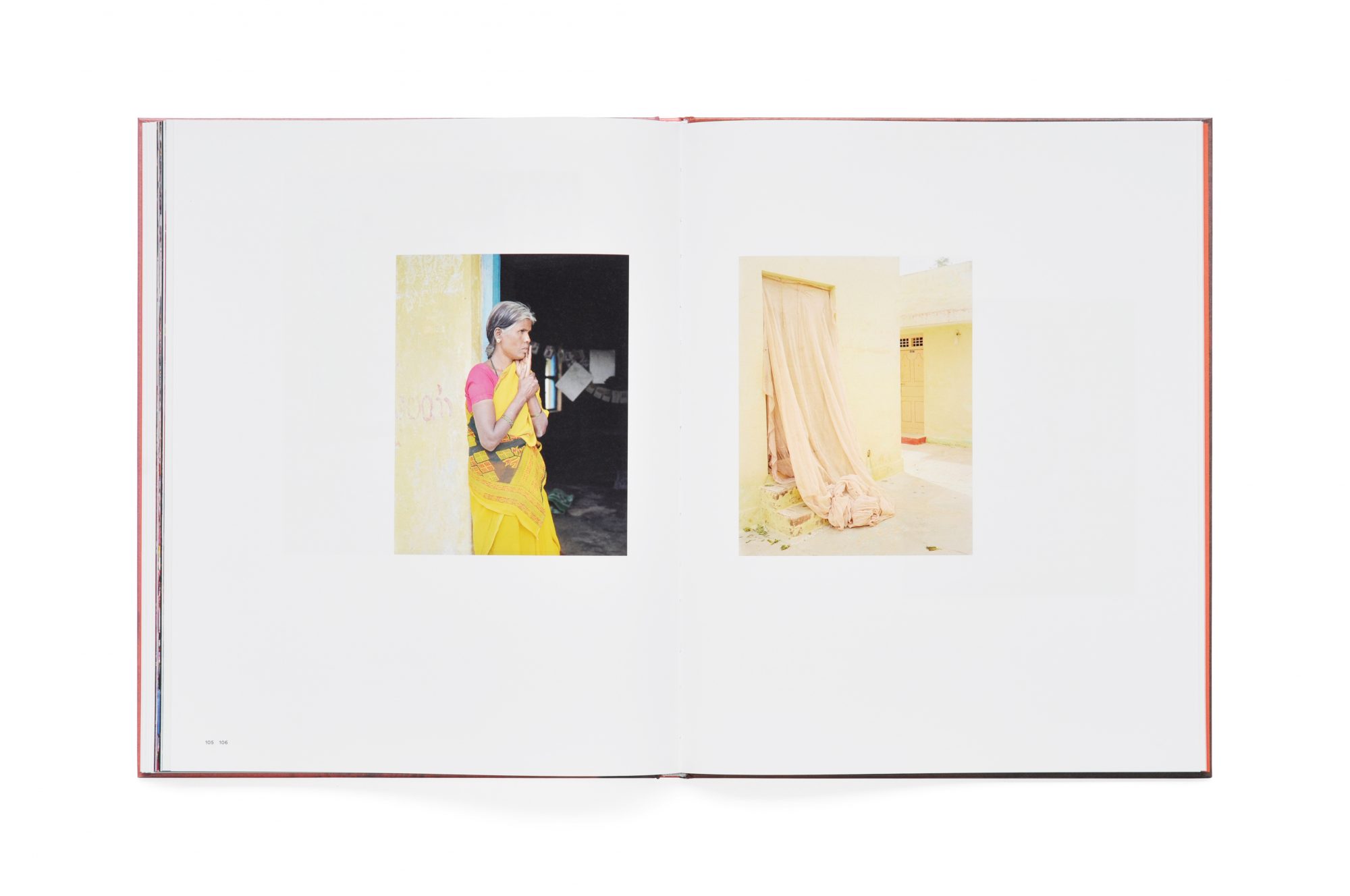 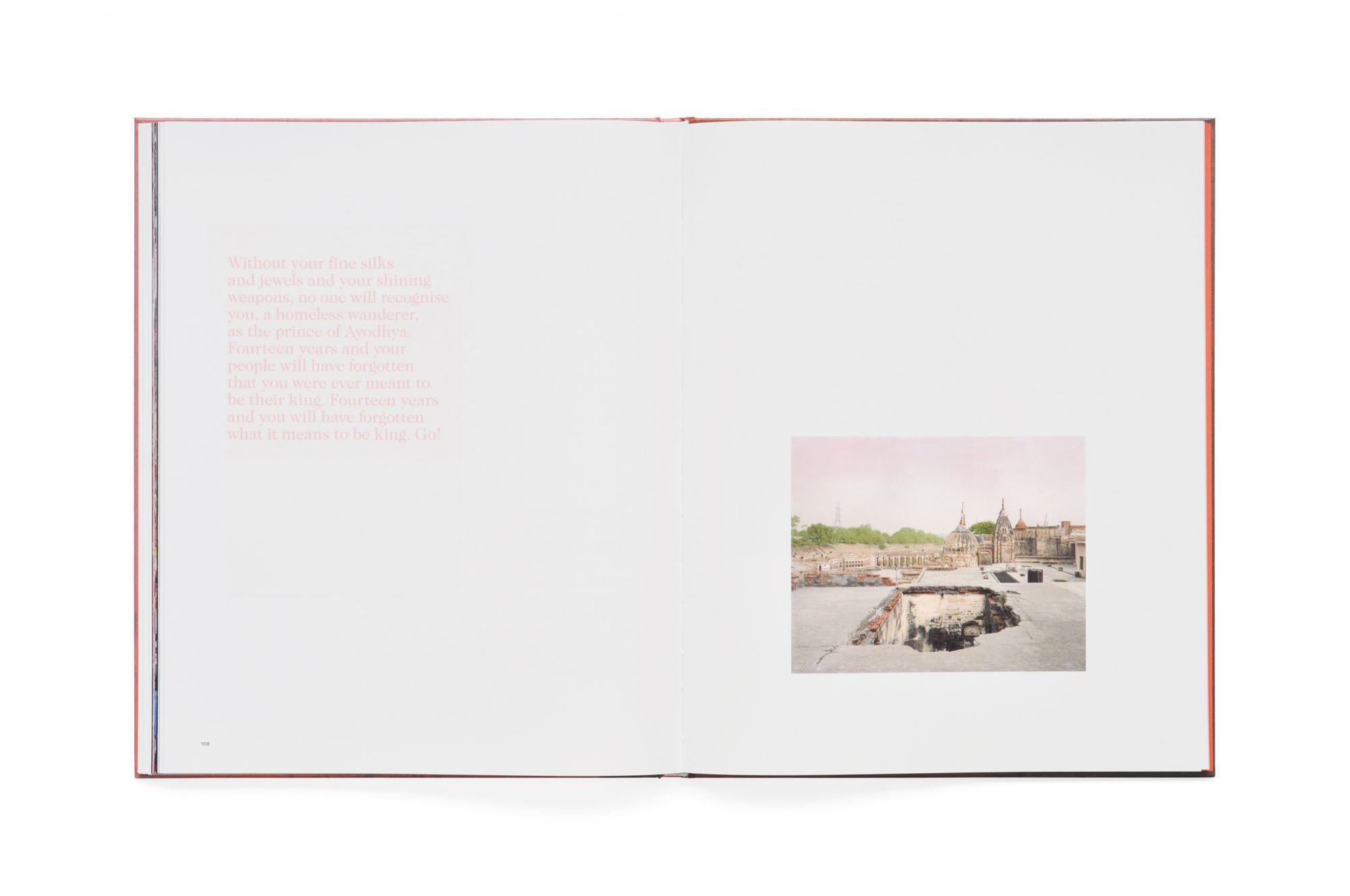 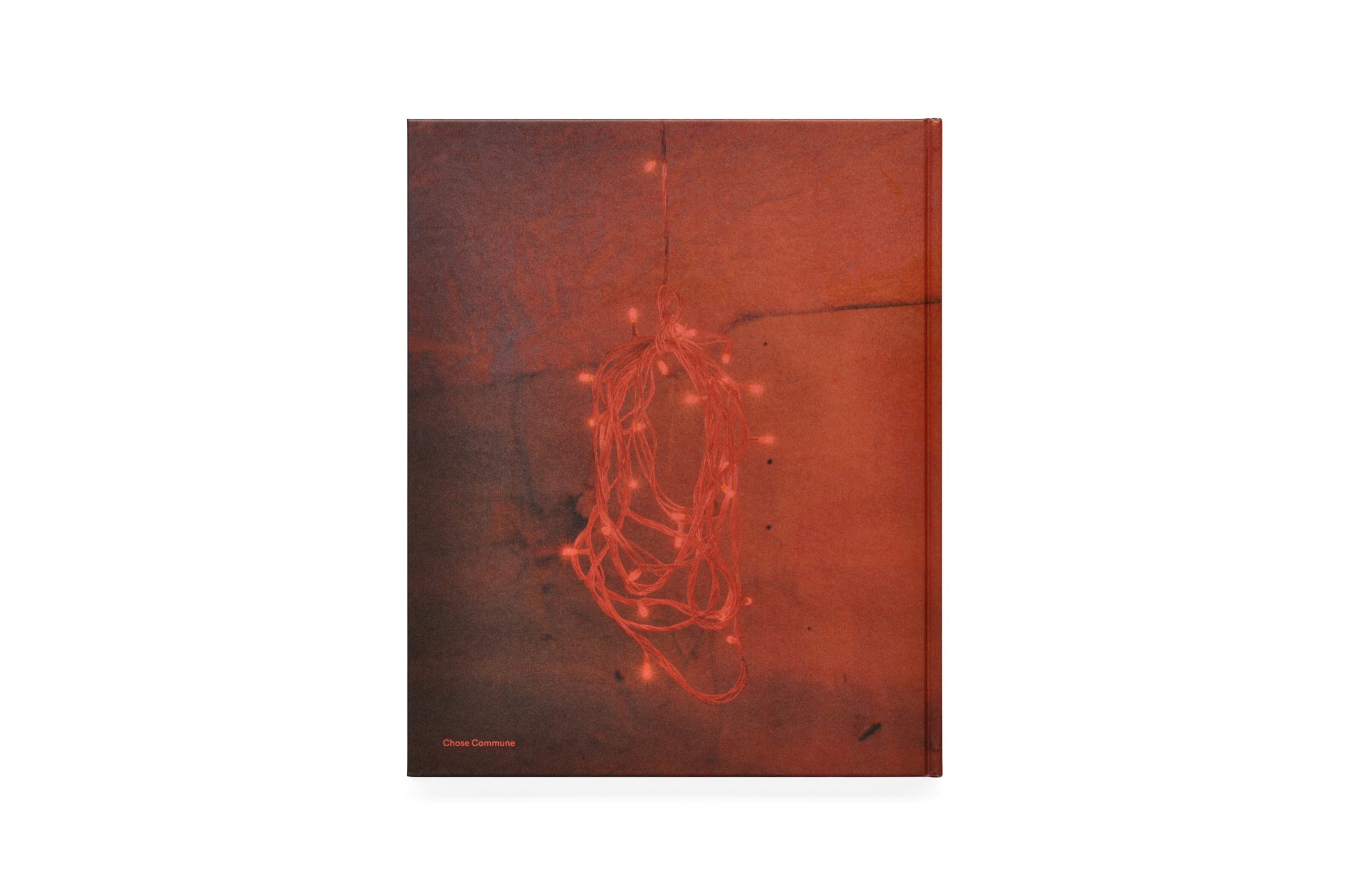 The Promise is the second chapter of Vasantha Yogananthan’s long-term project A Myth of Two Souls, which offers a contemporary retelling of The Ramayana. A seven-chapter tale first recorded by the Sanskrit poet Valmiki around 300 BC, The Ramayana is one of the founding epics of Hindu mythology.

Since 2013, Yogananthan has been travelling from north to south India, retracing the itinerary of the epic’s heroes. Between fiction and reality, he deliberately blurs the lines through multiple aesthetic approaches: colour, hand-painted and illustrated photographs compose the layers of this timeless story.

This second book celebrates the love between Rama and Sita, the two main characters of the story. Their union, a festive but challenging event, is strongly embedded in the collective imagination in India and Nepal.

The Ramayana has been continuously rewritten and reinterpreted through time, and for Yoganathan’s book has been retold by Indian writer Arshia Sattar.