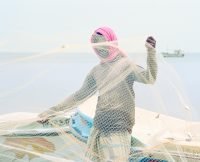 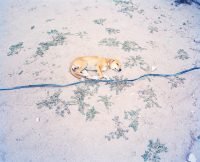 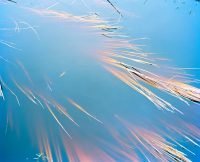 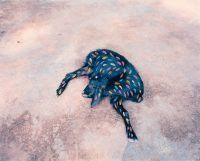 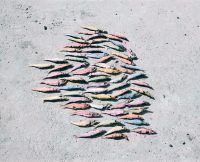 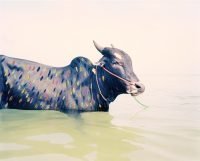 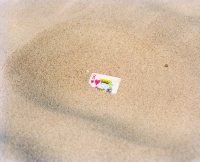 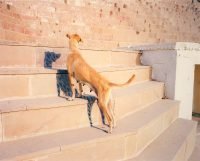 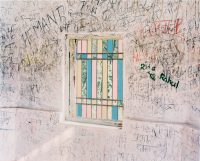 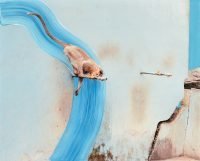 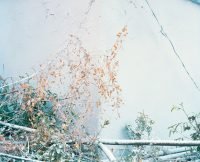 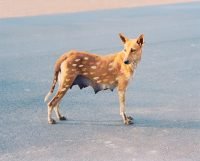 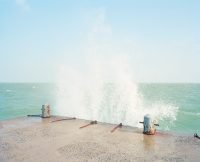 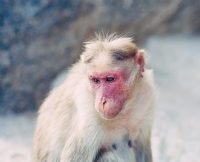 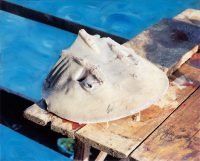 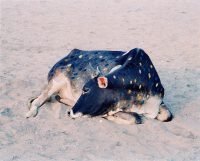 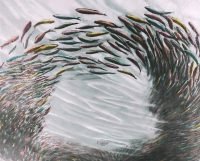 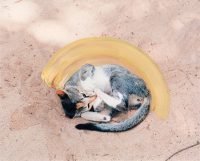 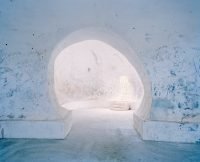 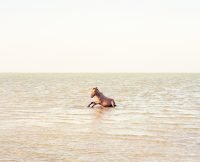 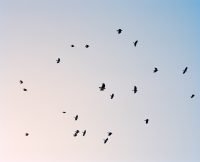 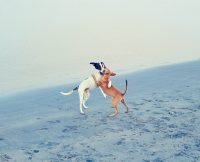 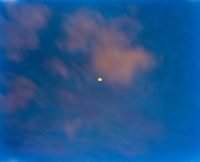 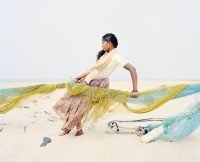 While Rama was in great distress, hundreds of thousands of animals from all around the world gathered to search for Sita. They knew that on the far shore of the ocean was the bright and shining island of Lanka, where the wicked Ravana was living. Leaving the jungle, the animals reached the shores of the ocean after a long journey.

They looked out over the endless waters that teemed with fish and sea monsters and serpents with glittering bodies. Waves crashed against each other, making a noise like drums on the battlefield. Under Rama’s instructions, the animals ran all over the forest to collect wood for the bridge.

They uprooted trees and carried them to the water, they broke off mountain peaks and threw them into the ocean, filling up the waters. When the right moment arrived, Rama took up his bow, placed himself at the head of the army and started to move towards Lanka. Ravana’s soldiers stared at them in amazement, some agitated, other rejoicing at the prospect of a fight. They set about arming themselves and they sounded like the howling winds at the end of time.